Digital Pâtisserie has this week unveil their new food 3D printer aptly named the Patiss3 specifically designed for kitchens and caterers offering the ability to print large volumes of food without the addition of additives. Using technology inspired by MIT the Patiss3 is aimed at pastry chef professionals and allows the creation of free-form shapes in record time.

The 3D printer is a connected machine that reproduces the structure of a ready-to-fill pastry, while retaining the additive content of the original recipe as intended by its creator. Unlike existing 3D printing techniques which use gel to solidify the structure as it is manufactured, Marine has combined 3D technology with a focus on taste. “The Digital Pâtisserie has drawn inspiration from technology developed by MIT, enabling 3D food printing of pastries and currently aimed at the professional market. Marine Coré-Baillais, founder of the Digital Pâtisserie, former CEO of Sculpteo, a leader in 3D printing, and a former member of Cédric Grolet’s team at Le Meurice, is innovating with technology that frees creators from the constraints of molds and gravity.

This patented technology allows freeform shapes to be created to the nearest millimeter. Compared with “conventional” pastry, which requires hours of preparation in successive stages, such as freezing, this innovation takes a tenth of the time, giving pastry chefs unprecedented freedom. This printer, which is transforming French and global gastronomy, will be manufactured in France.”

“The Patiss3 printer offers two powders which literally support the structure during its production: one is universal and has the least impact on the end taste of the pastry, regardless of whether it is savory or sweet, while the other is cocoa-based and has been worked on to reduce the bitterness.

The depowdering station recovers the powder used during the printing stage, which can be reused up to seven times. Based on a 3D file, it is possible to produce every possible form that could be imagined, in biscuit for example, while controlling flavors and preserving the original taste of the recipe. The 3D printer is available with additional modules: a depowdering station with recovery and an oven to optimize production time.”

The new Patiss3 food 3D printer will be showcased at VivaTech, to be held from June 15 to 18 at Paris Expo Porte de Versailles and will be part of the Foodlab at stand F60, at 11am, 2pm and 5pm, offering demonstrations and tastings if you are attending.

Thu Jun 16 , 2022
As a real estate agent, you are most likely quite familiar with how quick-paced the field can be. You are expending a whole lot of time on the highway and could not be ready to be at your office as often as you want. When you are in your office […] 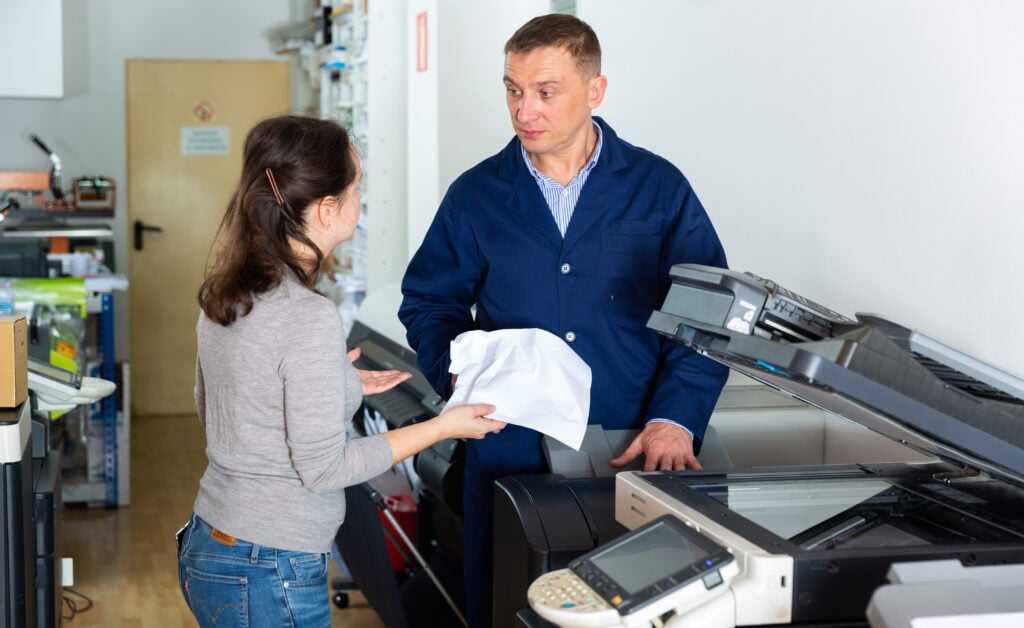